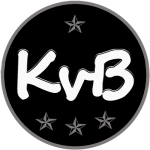 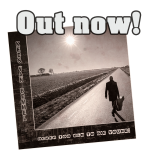 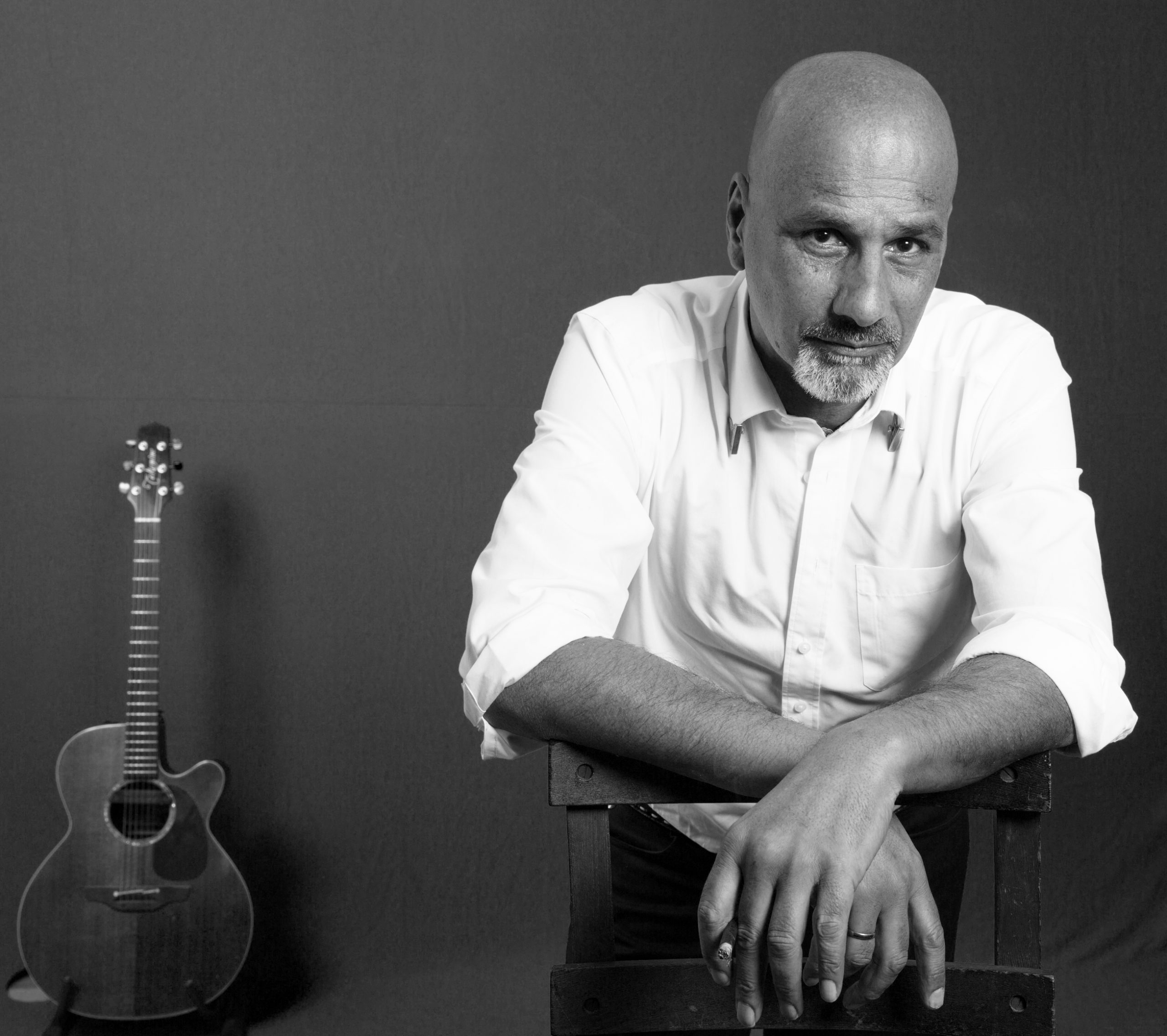 Since 1984 rock veteran Kees van Bemmel can be found on national and international stages. With undiminished hard work he continues to captivate his audience. Besides his reputation as a solo musician he has also anchored his name as a front man in bands like The Wildcats, Dicemen, Hot Rock, Ghostriders, Bullshine, The Jacuzzi Sharks and more.

A typical singer-songwriter? No, certainly not. He writes his own songs and sings them accompanying himself on guitar, but that’s about where the comparison with a singer-songwriter ends. As an autodidact he has taught himself a style of guitar playing with which he makes the acoustic guitar sound like a small band because of its firm rhythm and melody.

In the mid-seventies, Kees (1963) was strongly inspired by Elvis Presley, AC/DC, Deep Purple and Iggy Pop, among others. With these guides as a starting point he dived into Rock and Roll, Rockabilly, Hard Rock, Blues, Country and other genres. This soon led him to write and perform his own music. Due to a lack of contemporary tools such as YouTube and internet lessons but also of music teachers who could inspired him at the time, he taught himself almost everything.

Since his first public appearance in 1984 a lot has come his way. First of all the countless performances worldwide but also the collaboration with famous musicians like Herman Brood, James Burton, DJ Fontana, Andy Tielman, Rocky Burnette, Paul Burlison, Sleepy LaBeef, Hans Dulver, Eddy Clearwater, Jimmy Dawkins and more. On top of that he made it to the finals of the Grand Prix of the Netherlands twice with his bands Hot Rock and Dicemen, which was a nice confirmation for his self-written songs and the performance as it was done together with the band colleagues. Despite an impressive history, his vision is always forward “to Rock On!

What does Kees van Bemmel solo mean?
His repertoire is a combination of his own songs and a number of carefully selected covers. The list of his own songs also includes songs he has played with his bands.
His style comes from the direction of Rock and Roll, Rockabilly, Country, Blues and various Rock styles where his live performances are rocking and entertaining.
Watch Kees van Bemmel, musically stripped down to acoustic guitar and vocals, in the purest form of (rock) music making. 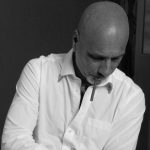 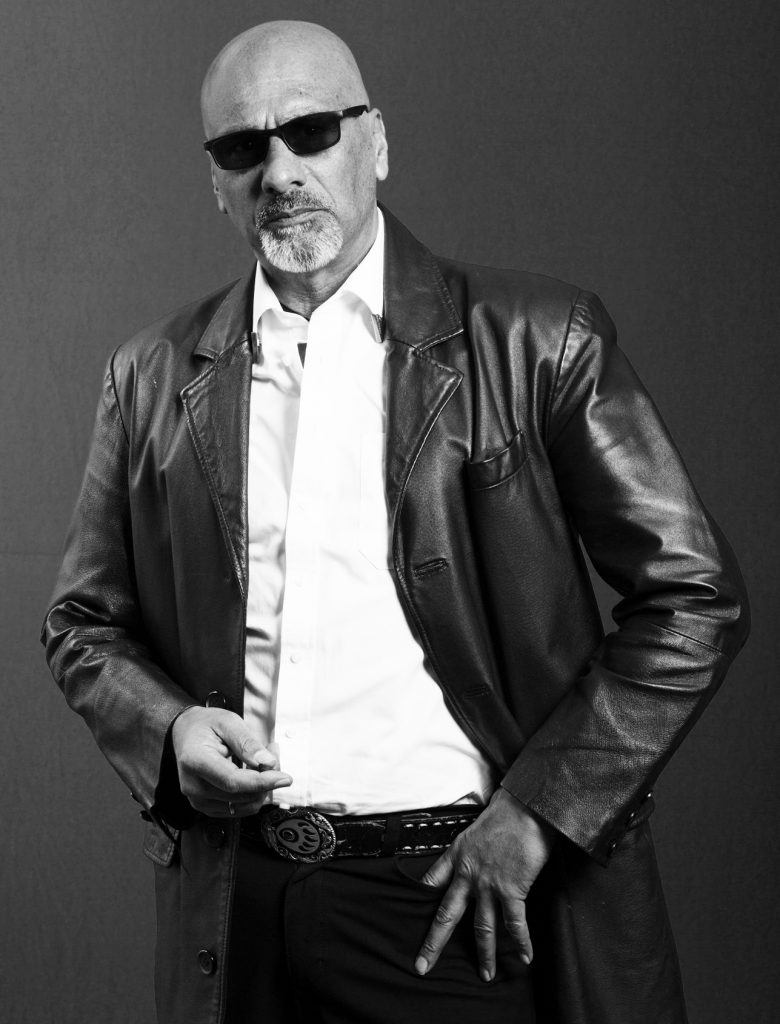 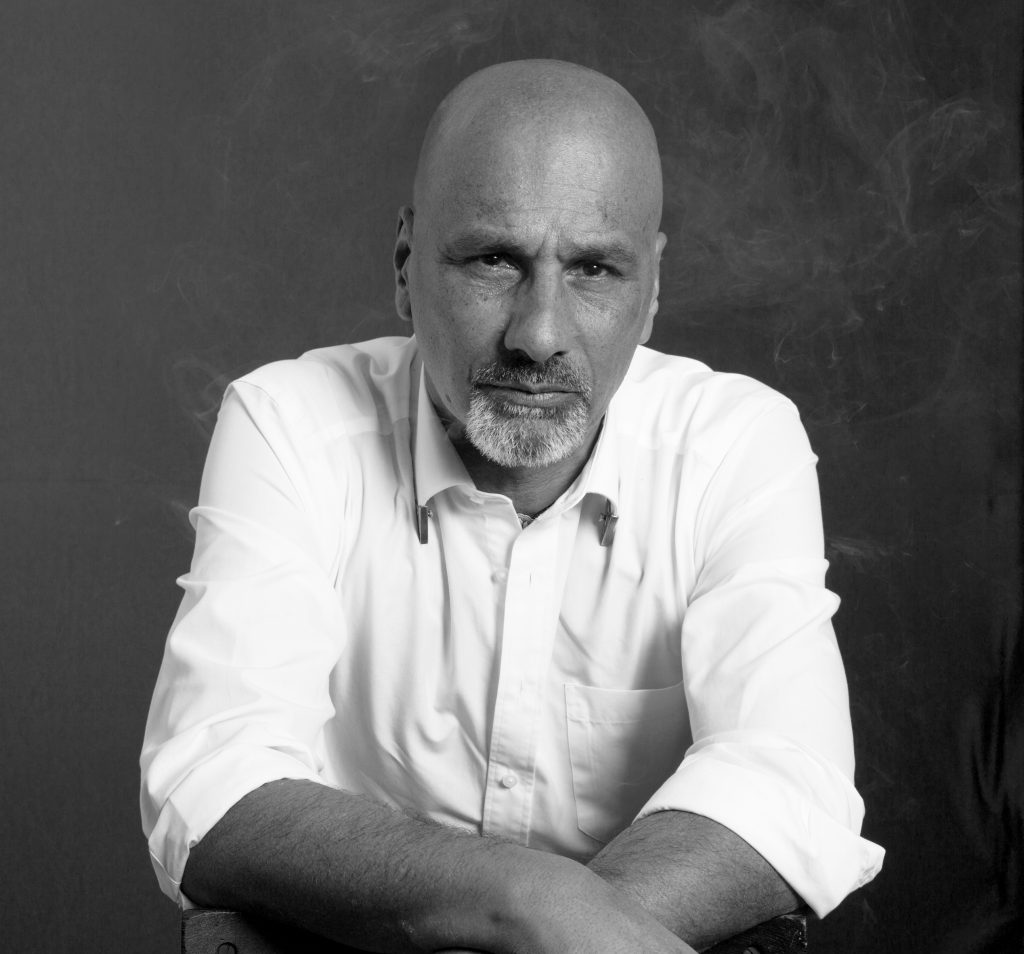